Crash!!!! “Lucas, why are you in my bedroom!?”  “I’m finding my soccer ball!” “Get out NOW!!” There once was a girl called Alexa who had the most annoying brother in the world. “MUM!!” “Guys you have get to school and I have to go to work, stop fighting and get in the car!” Mum’s car was covered in snow caused by last night’s snowstorm! We ended up being 1 hour late after having to shovel the snow on mum’s car! My friend Katie was working on a maths test when I walked in and got dirty looks from my teacher and a “You’re late Alexa!” as if I didn’t already know. I was exhausted by the time I got home that night, my day couldn’t get any worse. I had scored a weeks detention for being late even though mum wrote a note and according to Katie my 200 word essay was due today as well! I walked into the kitchen and standing there was my teacher talking to my mum. Before I could walk back out the door mum called me in the kitchen. I walked in acting surprised to see my teacher since I didn’t want her to know I was standing there the whole time. “Alexa I must tell you something!” “Your brother was caught in a snow storm and now he’s dead!!!!!!!!!!!” 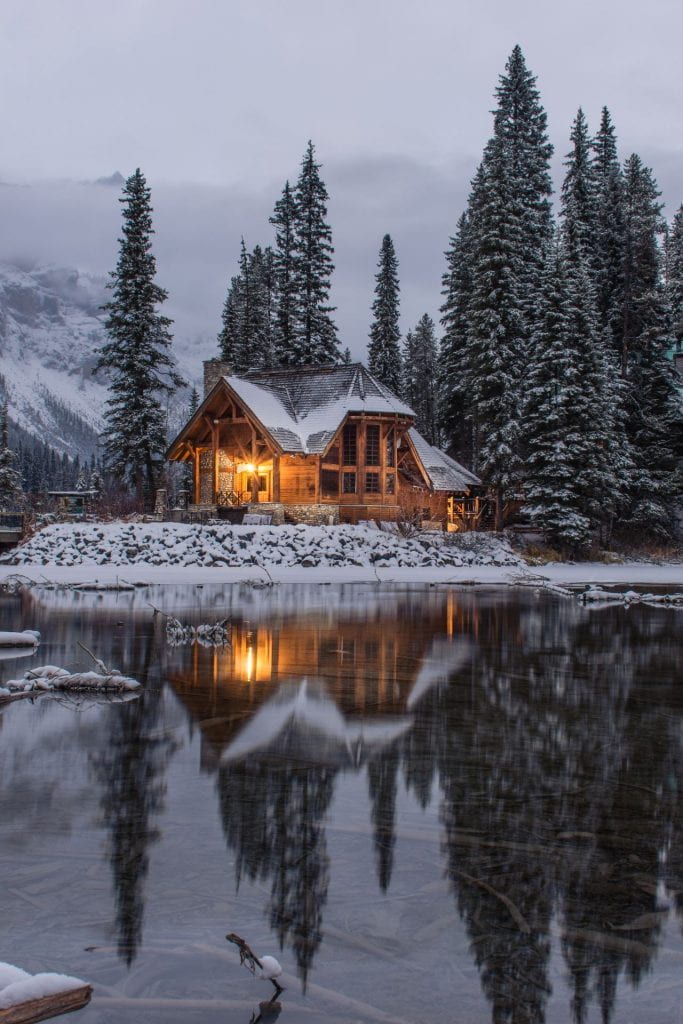 Quotes that will make your day!🌠 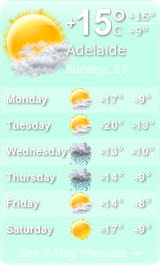